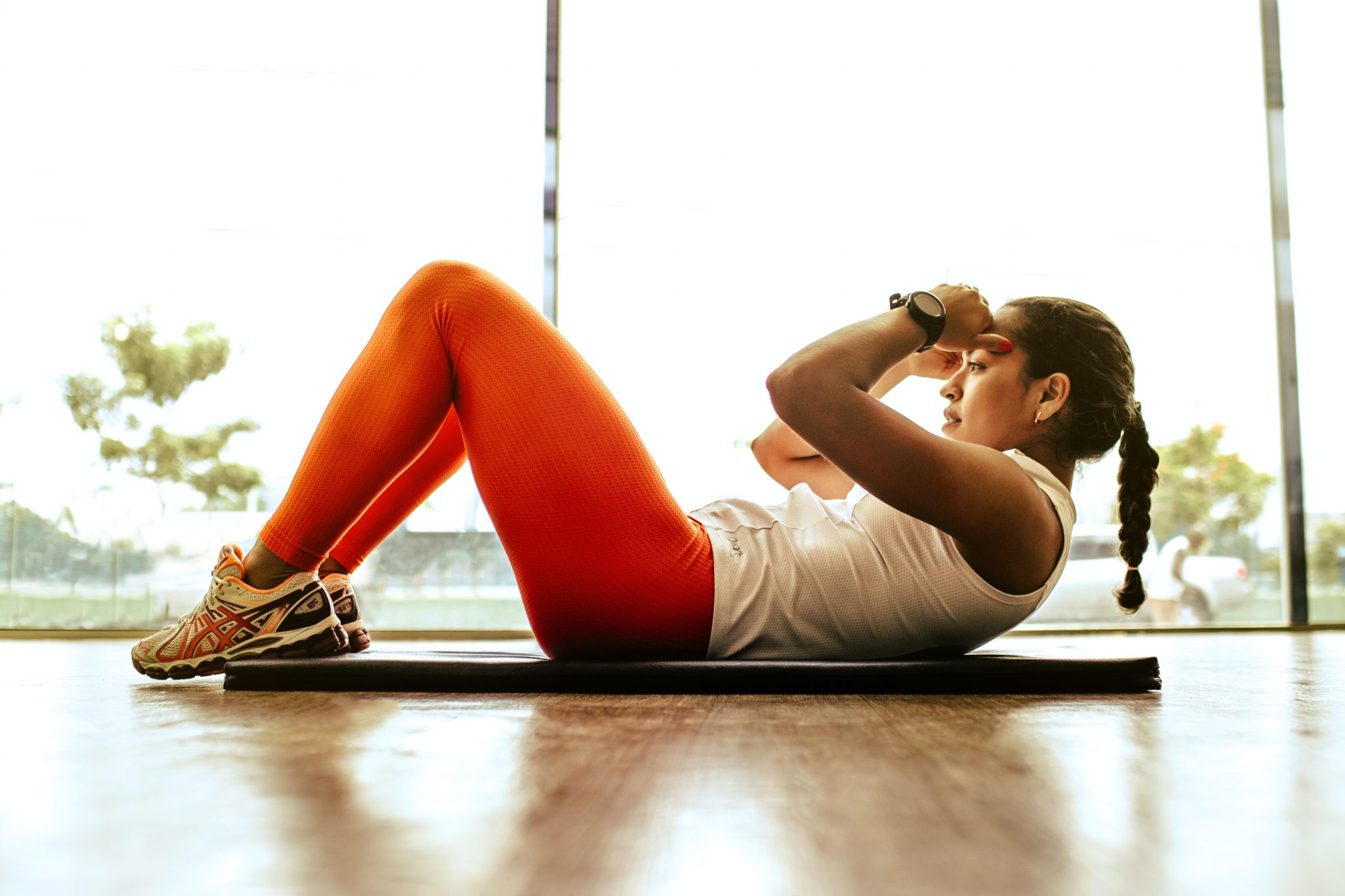 During the lockdown, when you must not leave your home, the problem of lack of physical activity has become even more urgent. This primarily affected mental health. So cases of depression and anxiety disorder became more frequent.

The central nervous system and the musculoskeletal system of a person are closely related. Many functions of the nervous system depend on muscle activity. For example, while walking, it is better to think and remember than at rest.

Science knows that regular physical activity has a positive effect on the psyche of people of different ages and allows for psychological well-being. If you still consider the need to play sports unpleasant and imposed, then it’s time to change your position. Let’s find out exactly what positive psychological effects can be expected, being physically active.

Depression is a fairly common disorder. It has many forms, varying in duration and severity. Weak forms are not always recognized by a person, they are perceived as an increase in susceptibility or a bad mood. Meanwhile, a decrease in the mood with depression is persistent, from two weeks. A person loses interest in the world around him, a decline in strength, sleep problems, and self-deprecating thoughts are observed.

On the example of severe cases of depression, it was proved that the combination of psychotherapy with regular training gives the best result. Mild forms of depression are often overcome on their own. An important role in this is played by sports. Preference should be given to aerobic exercise – running, walking, swimming, cycling. The level of intensity does not play a role, the main thing is regularity.

What is connected with such a strong psychotherapeutic potential of physical activity? Some people think that a person is simply distracted from stress and stops concentrating on it. At the same time, being distracted by sports is more effective than relaxing.

Others adhere to endorphin theory. When playing sports, endorphins, natural antidepressants are released into the bloodstream. The mood improves naturally. Science knows the state of euphoria from running. This condition is described as lightness, satisfaction, lack of pain and discomfort, a feeling of liberation, and merging with nature.