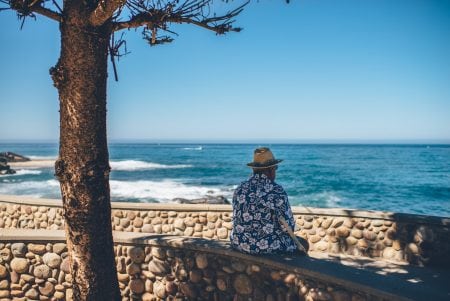 The exact causes of dementia are not yet known, but scientists know that one of the risk factors is the “wrong” aging of the brain. Specialists from the National Academies of Sciences, Engineering and Medicine (USA) conducted a large-scale analysis of publications on dementia and Alzheimer’s disease and found that there are three main methods that can slow the progression of dementia or even prevent it .

Solving crossword puzzles or online puzzles helps develop critical thinking. The effect of puzzles is controversial, however brain training can increase its neuroplasticity, which, in turn, hinders the reduction of cognitive functions. Several small studies have shown that those elderly people who regularly asked their brains work were less likely to suffer from dementia than their peers who did not do any “mental exercises”.

According to the results of the study, it was found that high blood pressure, especially in those arteries that feed the head and neck, can be associated with a deterioration of mental abilities. Australian scientists found that people who had high brachial blood pressure (the same as the one measured on the arm), did worse in the tests where it was necessary to rely on visual information. High central blood pressure influenced not only the visual perception, but also the speed of data processing. Thus, measuring the central blood pressure can help determine if the patient is at risk, and it is also helpful to constantly monitor your blood pressure while monitoring the changes. 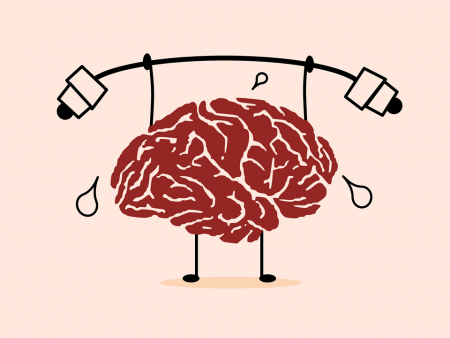 Physical stress is useful for health in general, and in the elderly – especially important. They help slow the aging of the brain and, consequently, worsen cognitive functions. Regular exercises allow older people to stay in their right mind longer.

Dependence on alcohol is a risk factor in the development of many diseases. It can shorten life for up to 20 years, and many premature deaths among heavily drinking people are due to the fact that the patient develops dementia (including the early – at the age of 65) against alcohol. The World Health Organization indicates that a person who consumes at least 40-60 grams of pure alcohol daily can be considered a strong drinker. French and Canadian scientists have conducted a large-scale study to find out exactly how alcohol dependence and dementia are linked, including chronic diseases and mental disorders caused by excessive drinking.

Out of 57 thousand cases of early dementia, 57% occurred against the background of alcohol dependence. Experts stressed that women on average suffer from dementia more than men, but among those who had dementia at the age of 65, the majority of men – almost two thirds, 64.9%. The excessive use of alcohol influenced the risk of developing dementia not only directly, but indirectly, increasing the commitment of study participants, for example, to smoking. Strongly drinking people often suffered from depression, they often had high blood pressure, diabetes, hearing loss and other alcohol-related illnesses. All these diseases can also increase the likelihood of developing dementia. The scientists noted that during their work only the most serious cases were analyzed – those that led to hospitalization. Given the stigmatization of alcohol dependence, the association between it and dementia may be even stronger.